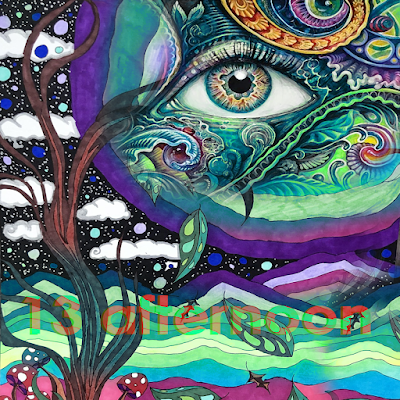 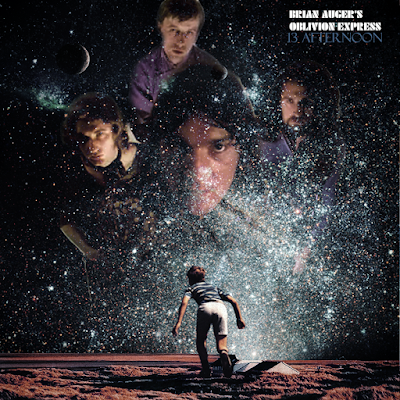 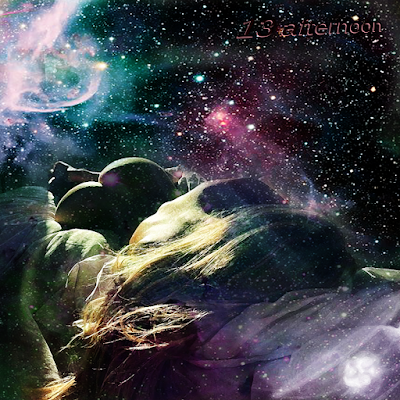 1 TERJE RYPDAL Keep It Like That - Tight
2 PAT METHENY GROUP The Way Up, Part One
3 HERBIE HANCOCK Quasar
4 EDDIE HENDERSON Mars In Libra
5 BENNIE MAUPIN You Know the Deal
Posted by Hajul Ellah at 3:44 AM 1 comment: 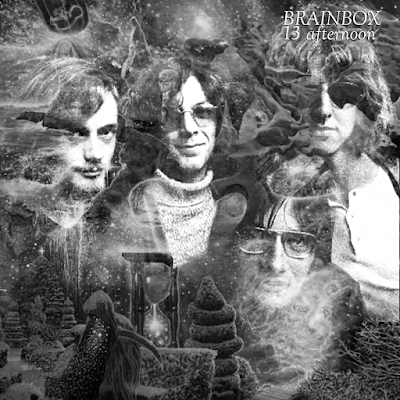 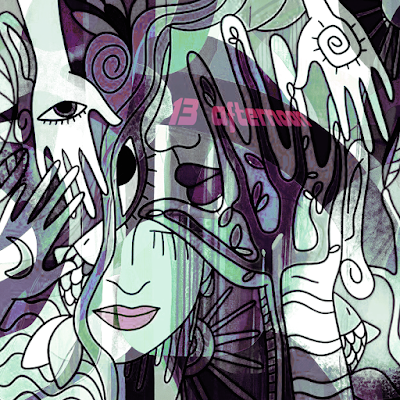 1 QUIVER Glad I Came Around
2 THE ATTACK Mr Pinnodmy's Dilemma
3 ROCK WORKSHOP He Looks At Me
4 TABACO Freedom Blues
5 SCORPION Running From Myself
6 RAIK'S PROGRESS All Night Long
7 BLUES DIMENSION Skibus
8 THE BEAT OF THE EARTH This Is An Artistic Statement, part I
9 CAMEL Tin Soldier
Posted by Hajul Ellah at 12:10 PM 5 comments: 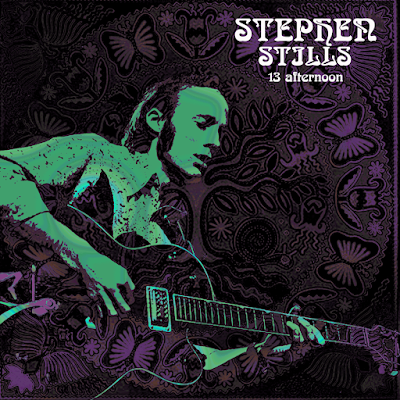 Stephen Arthur Stills (born January 3, 1945) is an American singer, songwriter, and multi-instrumentalist best known for his work with Buffalo Springfield and Crosby, Stills, Nash & Young. As both a solo act and member of two successful bands, Stills has combined record sales of over 35 million albums. He was ranked number 28 in Rolling Stone's 2003 list of "The 100 Greatest Guitarists of All Time" and number 47 in the 2011 list. Stills became the first person to be inducted twice on the same night into the Rock and Roll Hall of Fame. (Wikipedia)
Posted by Hajul Ellah at 8:03 PM 3 comments: 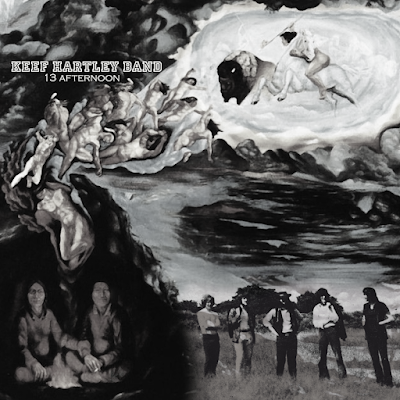 Keith "Keef" Hartley (8 April 1944 – 26 November 2011) was an English drummer and bandleader. He fronted his own eponymous band, known as the Keef Hartley Band or Keef Hartley's Big Band, and played at Woodstock. He was later a member of Dog Soldier, and variously worked with Rory Storm, The Artwoods and John Mayall.
Posted by Hajul Ellah at 11:44 PM 9 comments: 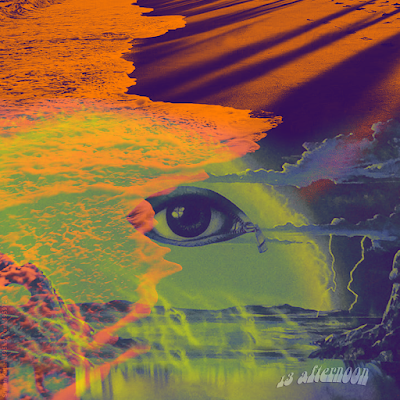