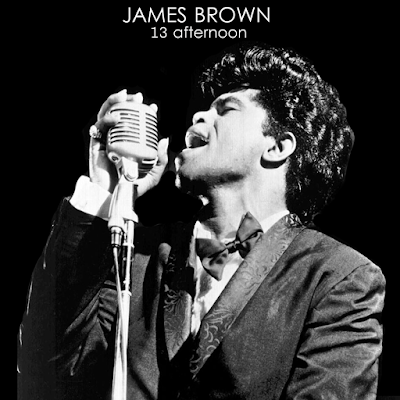 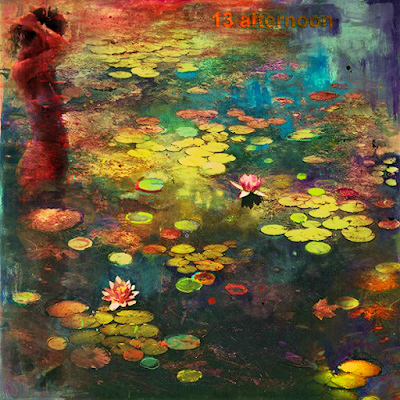 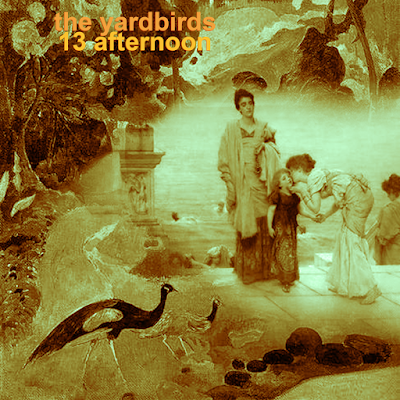 The Yardbirds are an English rock band formed in London in 1963. The group launched the careers of guitarists Eric Clapton, Jimmy Page and Jeff Beck. A blues-based band that broadened its range into pop and rock, the Yardbirds contributed to many electric guitar innovations of the mid-1960s, such as feedback, "fuzztone" distortion and improved amplification. After the Yardbirds broke up in 1968, lead guitarist Jimmy Page founded what became Led Zeppelin, while vocalist and harmonica player Keith Relf and drummer Jim McCarty formed the symphonic rock group Renaissance.
Posted by Hajul Ellah at 6:39 PM No comments:

Email ThisBlogThis!Share to TwitterShare to FacebookShare to Pinterest
Labels: Blues, The Yardbirds 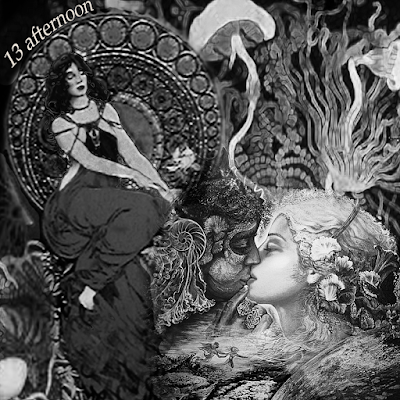 Email ThisBlogThis!Share to TwitterShare to FacebookShare to Pinterest
Labels: Neo-Psych 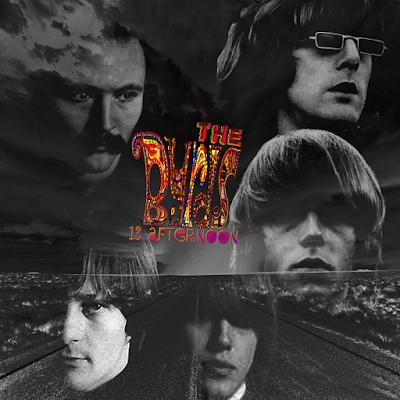 Email ThisBlogThis!Share to TwitterShare to FacebookShare to Pinterest
Labels: The Byrds 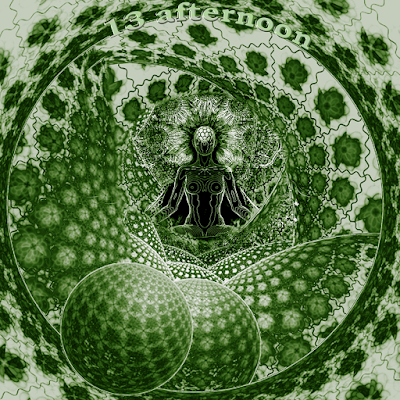 Email ThisBlogThis!Share to TwitterShare to FacebookShare to Pinterest
Labels: Psychedelic 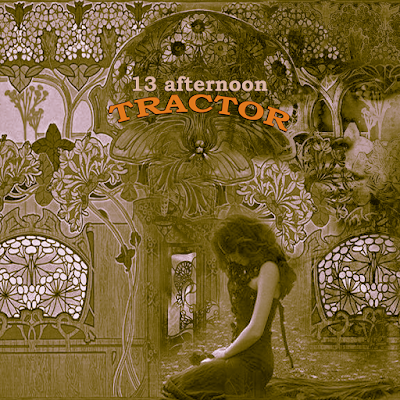 Tractor is a band founded in Rochdale, Lancashire, England by guitarist/vocalist Jim Milne and drummer Steve Clayton in 1971. Both had been members of a beat group, The Way We Live since 1966.
Posted by Hajul Ellah at 12:19 AM No comments:

Email ThisBlogThis!Share to TwitterShare to FacebookShare to Pinterest
Labels: Tractor 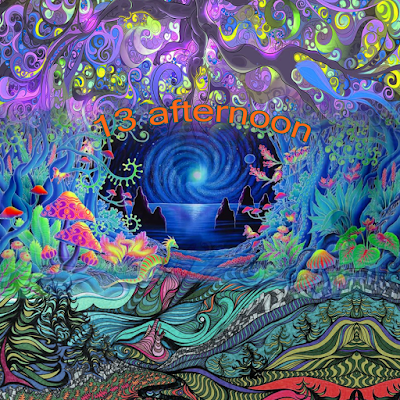 01 THE CLIQUE Splash 1
02 THE CHEQUES In The Groove
03 ALAN BURN & THE USHERS Information (Help Me Please)
04 WILLUM FOWLER Come On
05 ROMUALD & ROMAN Bobas
06 CHYLDS Deep Inside
07 GALAXIES 4 That Night
08 THE MOOD Train's Late
09 THE BAROQUES Rose Colored Glasses
10 THE DOVERS She's Not Just Anybody
11 THE SEARCH Too Young
12 SOUNDPROOF Friday Every Day
13 THE REVELATIONS Aye 95
14 UNIVERSAL IGNORANTS Sing Your Song
15 THE NEW SOUND SPECTRUM Love's No Crime
16 THE EXECUTIVES Smokey Atmosphere
17 THE ILLUSTRATED SOUNDS Have A Little Faith
18 THE LEMON DROPS I Live In The Springtime
19 LOVE SOCIETY Drops Of Rain
20 WEASEL 24th Goodwill Street
21 THE MUSIC MACHINE Cherry Cherry
22 THE MUSIC EXPLOSION Little Black Egg
Posted by Hajul Ellah at 4:55 PM 1 comment:

Email ThisBlogThis!Share to TwitterShare to FacebookShare to Pinterest
Labels: Garage 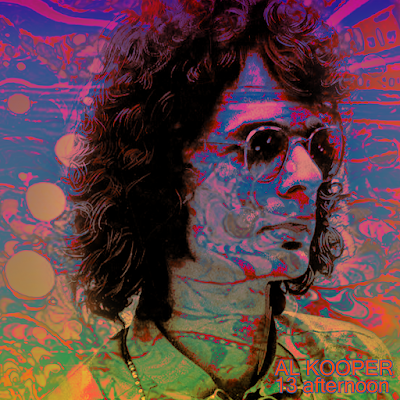 Al Kooper (born Alan Peter Kuperschmidt, February 5, 1944) is an American songwriter, record producer and musician, known for organizing Blood, Sweat & Tears (although he did not stay with the group long enough to share its popularity), providing studio support for Bob Dylan when he went electric in 1965, and bringing together guitarists Mike Bloomfield and Stephen Stills to record the Super Session album.
Posted by Hajul Ellah at 4:54 PM 1 comment:

King Fox were a quintet of 16-17 year olds from the prosperous Sydney suburb of Vaucluse.
They actually recorded enough material for an album but their parents, who'd funded their instruments initially, terminated work on the project after they all failed their end of year exams!

Recently, the band released their psychedelic album, "70207 – The (Un)Forgotten Album" which was recorded in 1970.
You have waited a l-o-n-g 38 years for this album. Recorded in 1970 by a schoolboy band, this psychedelic recording features over one hour of original songs never before released. Listen and be amazed.

Glenn A Baker wrote:
“It has been delivered to our still eager ears. The challenge now is to hear it as we would have heard it in 1970. with the same sense of expectation and open ended possibility… if you’re reading this, then your dreams really have been (UN) forgotten.”

Ian McFarlane wrote:
“If the album had been released in 1970, my guess it would have sold a modest five hundred copies, been duly forgotten about until rediscovered by pop-psych aficionados and collectors in the 1980s and now been changing hands for three-to four figure sums on eBay, so either way it truly is The (un) forgotten album and well worth the wait!”