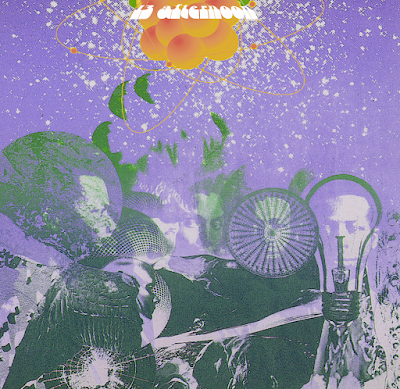 Email ThisBlogThis!Share to TwitterShare to FacebookShare to Pinterest
Labels: Krautrock 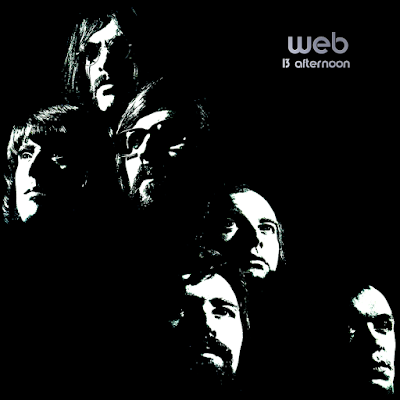 The Web were a British jazz/blues band, with a style simultaneously related to America's West Coast groove and UK's proto-prog movement. Hailing from the British psychedelic scene, their style is often described as atmospheric, moody, melancholy, and dark. They were originally fronted by African-American singer John L. Watson, with whom they released two studio albums, Fully Interlocking (1968) and Theraposa Blondi (1970). The band increasingly delved into a progressive rock sound with which Watson's vocal style was incompatible, so they set Watson up with a solo career and replaced him with keyboardist/vocalist Dave Lawson. Shortening their name to simply Web, the band fully embraced their new jazz-prog sound on their third LP, I Spider (1970). Following the departure of saxophonist/flautist Tom Harris, the band changed names again, to Samurai.
Posted by Hajul Ellah at 1:33 PM No comments: 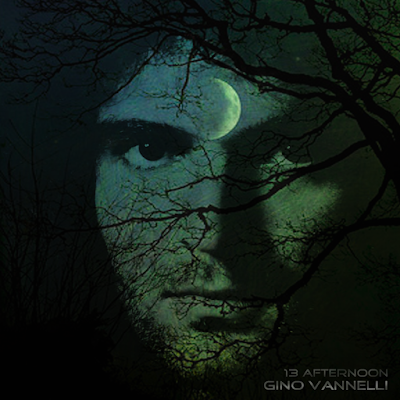 Gino Vannelli (born June 16, 1952) is a Canadian rock singer and songwriter who had several hit songs in the 1970s and 1980s. Vannelli was born to an Italian family in Montreal, Quebec. His father, (Joseph) Russ Vannelli, sang with the Montreal dance bands of trumpeters Bix Belair and Maynard Ferguson.His early ambition was to be a drummer. He admired Gene Krupa and Buddy Rich, and he played drums in a pop band while he was in high school. In 1969, at the age of seventeen, he signed a contract with RCA Records, using the name Vann Elli. He studied music theory at McGill University in Montreal.
Vannelli and his brother, Joe, moved to Los Angeles in 1972. Desperate and broke, they waited for hours in the parking lot outside A&M Studios, hoping to get a record deal. When Herb Alpert, the co-owner of A&M Records, finally emerged, Vannelli ran toward him and gave him a demo tape while being chased by security guards.Alpert signed Vannelli and released his debut album, Crazy Life, in the summer of 1973.
Posted by Hajul Ellah at 1:02 PM 1 comment: 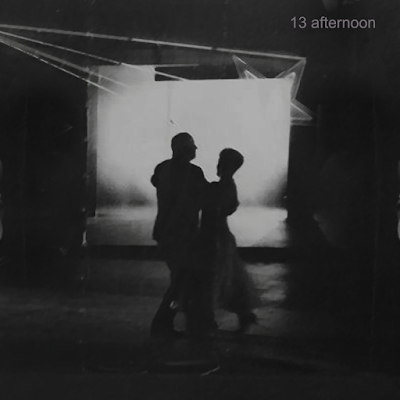 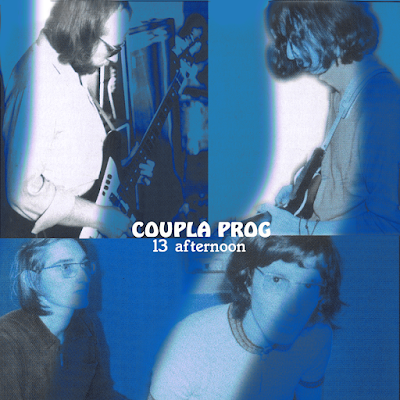 COUPLA PROG, was formed in 1969 and disbanded in 1976. The name COUPLA PROG was an abbreviated form of A Couple of Progs.They never released anything during their lifetime, but were fortunate enough to be documented via a number of radio sessions.
From Baden-Baden/Germany, the band is known for a melange of Kraut and Heavy Bluesrock, full of suspense, theatrical in parts.
Posted by Hajul Ellah at 12:38 PM No comments: 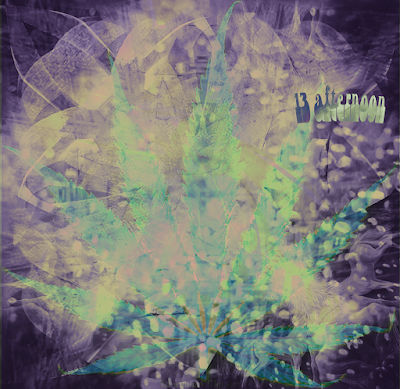 Email ThisBlogThis!Share to TwitterShare to FacebookShare to Pinterest
Labels: Psych 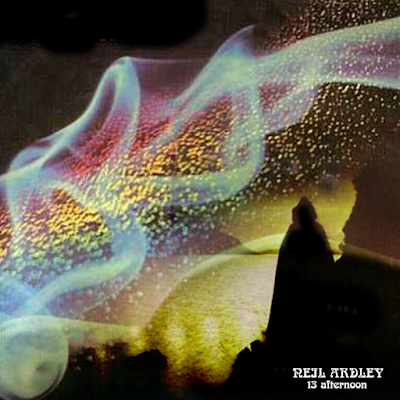 Neil Richard Ardley (26 May 1937 – 23 February 2004) was a prominent English jazz pianist and composer, who also made his name as the author of more than 100 popular books on science and technology, and on music.
Posted by Hajul Ellah at 11:10 PM 1 comment: 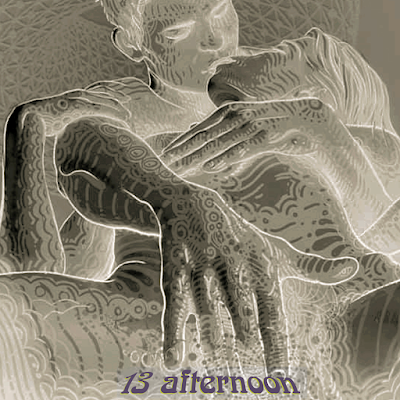