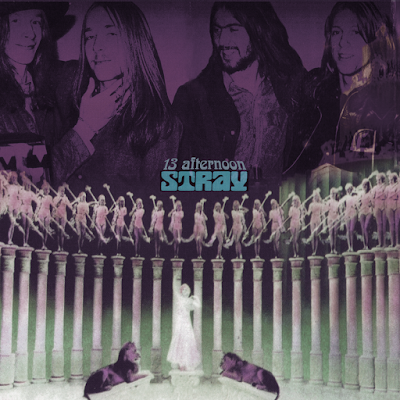 Stray is an English hard rock band formed in 1966. Vocalist Steve Gadd, guitarist Del Bromham, bass player Gary Giles, and drummer Steve Crutchley formed the band whilst all were attending the Christopher Wren School in London. They signed to Transatlantic Records in January 1970.
Posted by Hajul Ellah at 3:57 PM 14 comments: 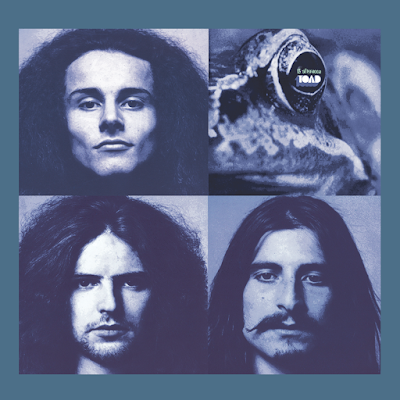 Toad was a Swiss hard rock band, formed by ex-Brainticket members in Basel, Switzerland, during 1970. Their first two albums were engineered by Martin Birch.
Posted by Hajul Ellah at 3:44 PM 1 comment: 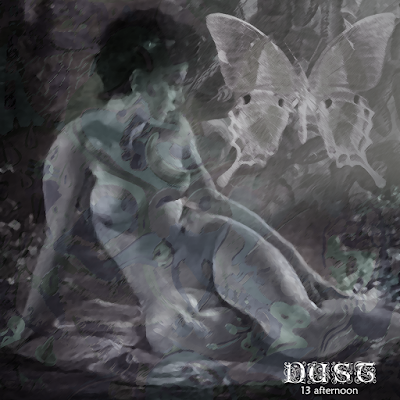 Dust was an American hard rock band formed in 1969 by Richie Wise and two teenagers, Kenny Aaronson and Marc Bell. Their eponymous debut album was released on Kama Sutra Records in 1971, followed by a sophomore release, Hard Attack, issued on the same label the following year. Although Wise began writing material for a third album, the band dissolved due to lack of promotion and Wise's interest in producing.
Posted by Hajul Ellah at 3:40 PM 3 comments: