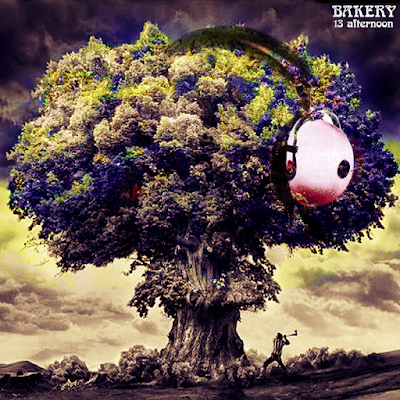 I should like to extend my thanks to the substantial generosity of  Themistoklis for the continuity of this blog.
Bakery were an Australian progressive hard rock band formed in 1970 in Perth. The original line-up was Hank Davis on drums (ex-Avengers, a New Zealand band), Mal Logan on keyboards (ex-Rebels), Eddie McDonald on bass guitar (Avengers), Peter Walker on guitar (Jelly Roll Bakers) and John Worrall on vocals and flute.
Posted by Hajul Ellah at 7:04 PM No comments: 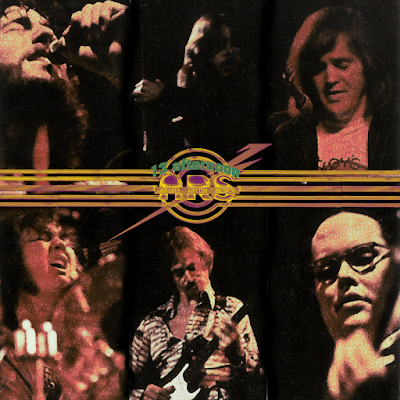 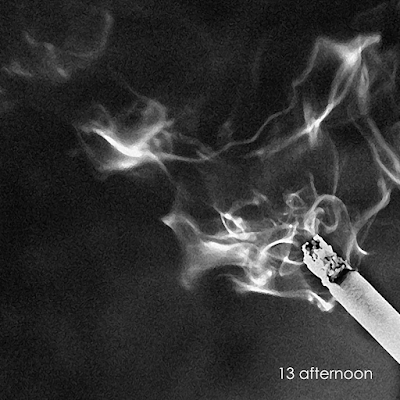 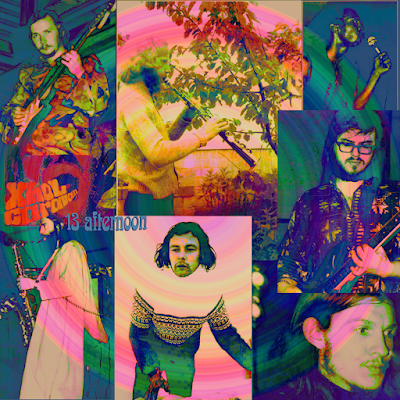 Xhol Caravan, known first as Soul Caravan and later as simply Xhol, was one of the first bands participating in the launch of the Krautrock movement in Germany in the late 1960s. Their music draws from varied influences and fuses rhythm and blues and free jazz with a psychedelic rock sensibility.
Posted by Hajul Ellah at 6:08 PM 7 comments: