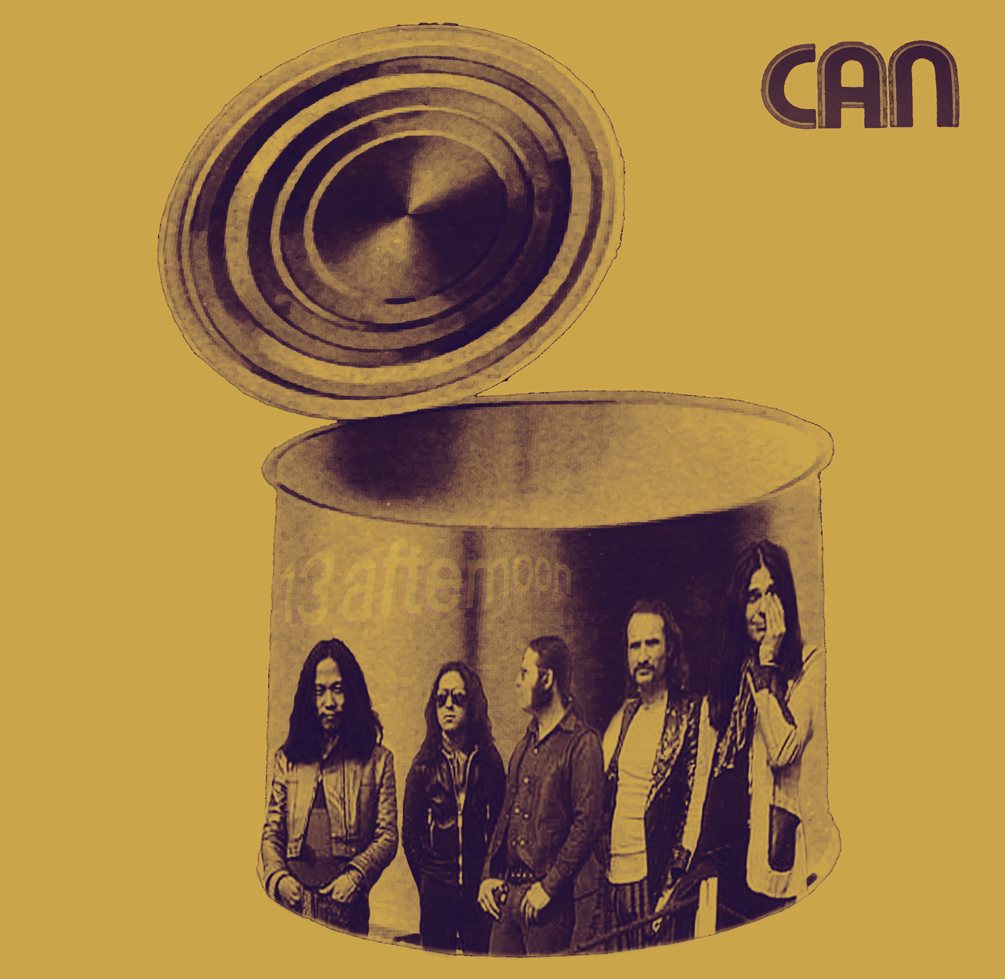 Can was a German experimental rock band formed in Cologne, West Germany, in 1968. Later labeled as one of the first krautrock groups, they transcended mainstream influences and incorporated strong minimalist and world music elements into their often psychedelic music.

Can constructed their music largely through collective spontaneous composition—which the band differentiated from improvisation in the jazz sense—sampling themselves in the studio and editing down the results; bassist/chief engineer Holger Czukay referred to Can's live and studio performances as "instant compositions".
- Wikipedia
Posted by Hajul Ellah at 3:02 PM

Email ThisBlogThis!Share to TwitterShare to FacebookShare to Pinterest
Labels: Can, Krautrock