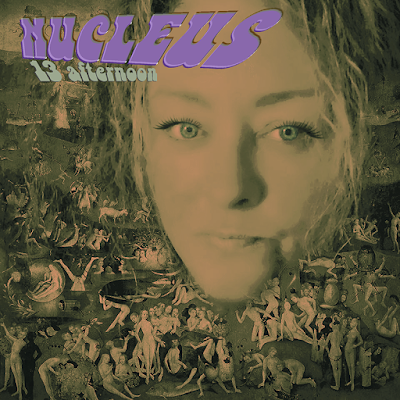 Nucleus were a pioneering jazz-rock band from Britain who continued in different forms from 1969 to 1989. In 1970 they won first prize at the Montreux Jazz Festival, released the album Elastic Rock, and performed both at the Newport Jazz Festival and the Village Gate jazz club.
They were led by Ian Carr, who had been in the Rendell–Carr Quintet during the mid and late 1960s, and was a respected figure in British jazz for more than forty years. Their jazz-based music evolved from an early sound incorporating elements of progressive and psychedelic rock toward combination with a funkier sound in the mid and late 1970s.
Posted by Hajul Ellah at 7:01 AM